At Nishiazabu
Monday to Saturday
No Cover Charge

The place is near the Nishiazabu crossing.
It is a bar where you can enjoy comfortable music and drinks
apart from the hustle and bustle of the city.

Designer of gene per YUKIOMISHIBA.
Establishment of MoltoBelle Ltd..in 1998.
Began duty as import sales in Italy, import sales of European fabric and product and production / import sale in Asia. As a textile designer , drastically pursued in material development.. Manufacturing thoroughly carried, always being on season lead in top trend. In 2008 ,GENE by Yukio Mishiba announced A/W collection at exhibition in Italy, Paris, and New York. 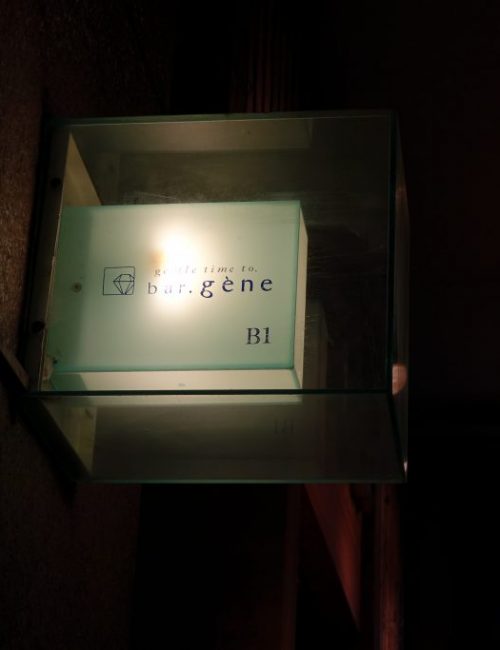 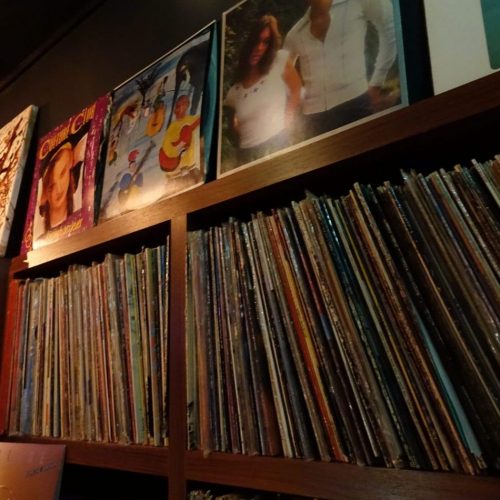 We have many vinyls

Regardless of the old and new, we have many vinyls.
Also we are proud of the acoustic system built inside the store.
Please enjoy the deep sound quality you can not taste with a digital sound source. 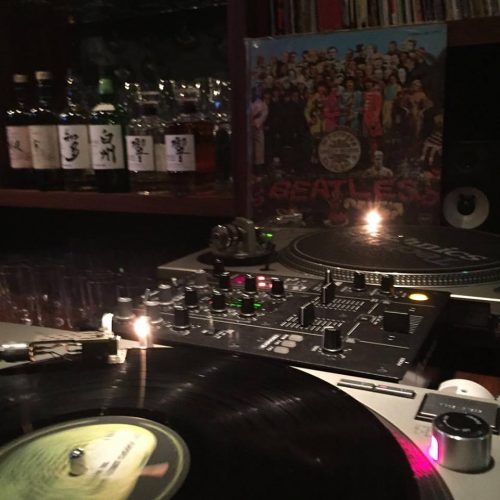 From the rich library, we will provide music that matches the atmosphere of the day.
We will respond to your requests as much as we can.
If you have songs you want to hear, please contact us anything.

What
Good
Can
Drinkin’
Do? 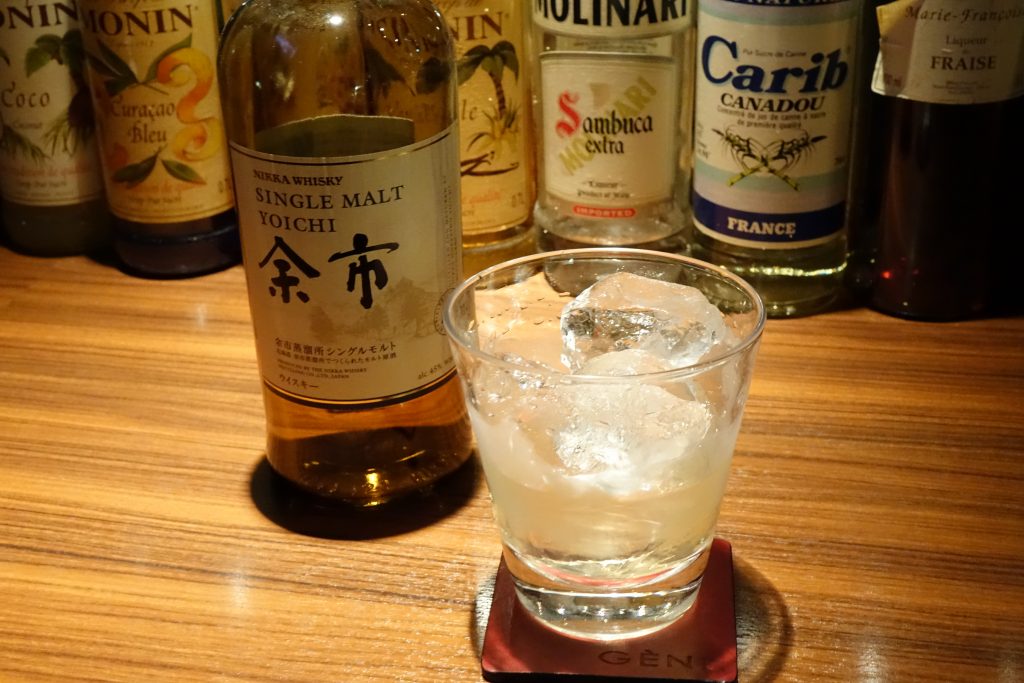 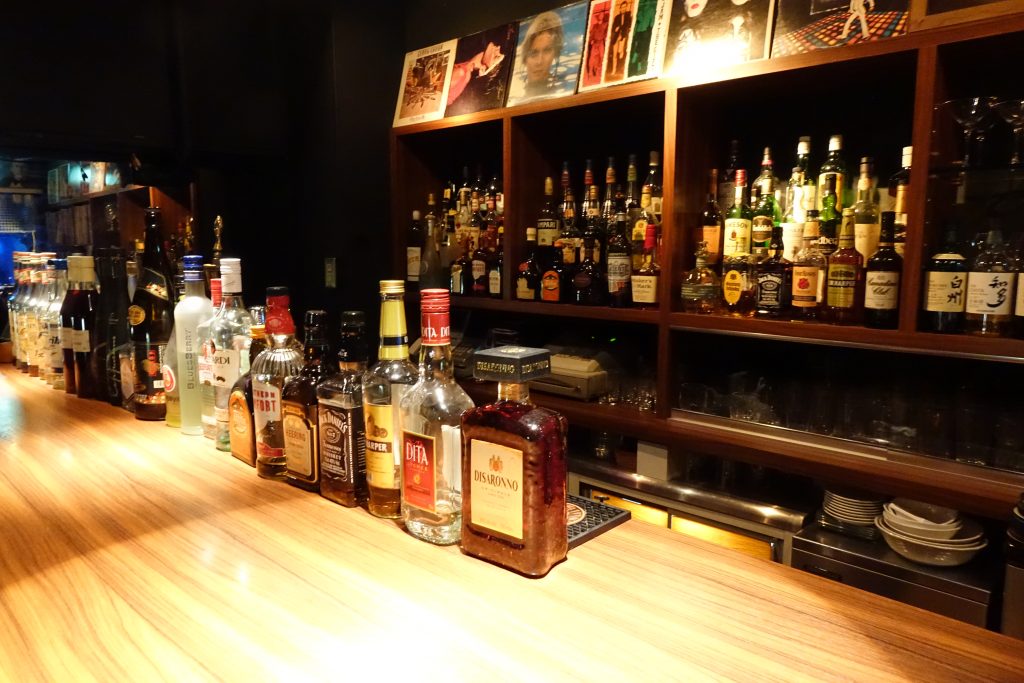 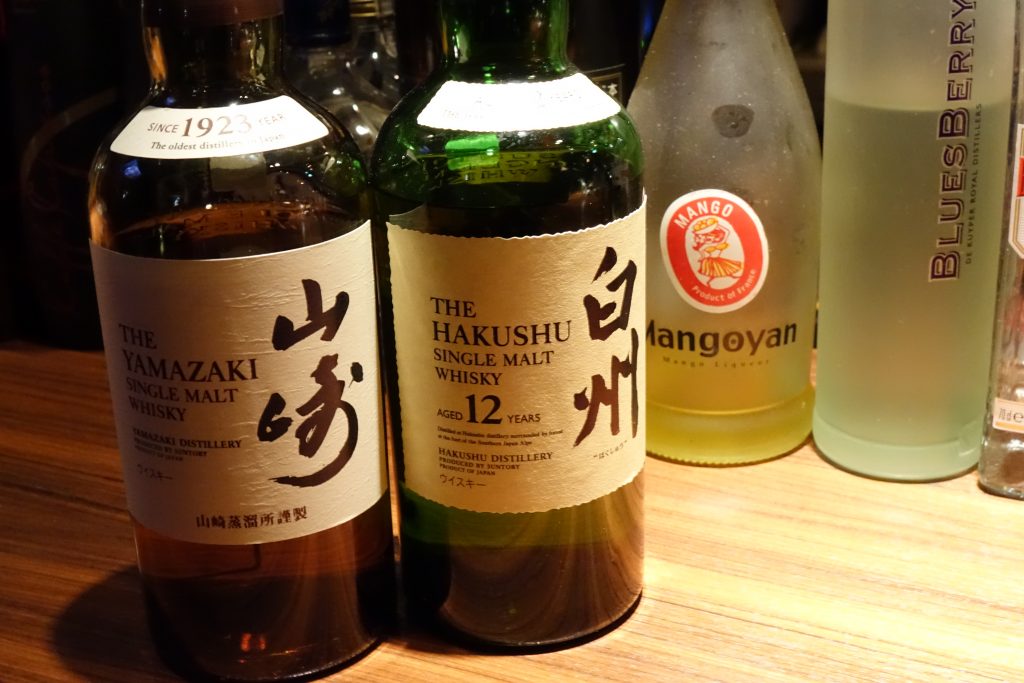 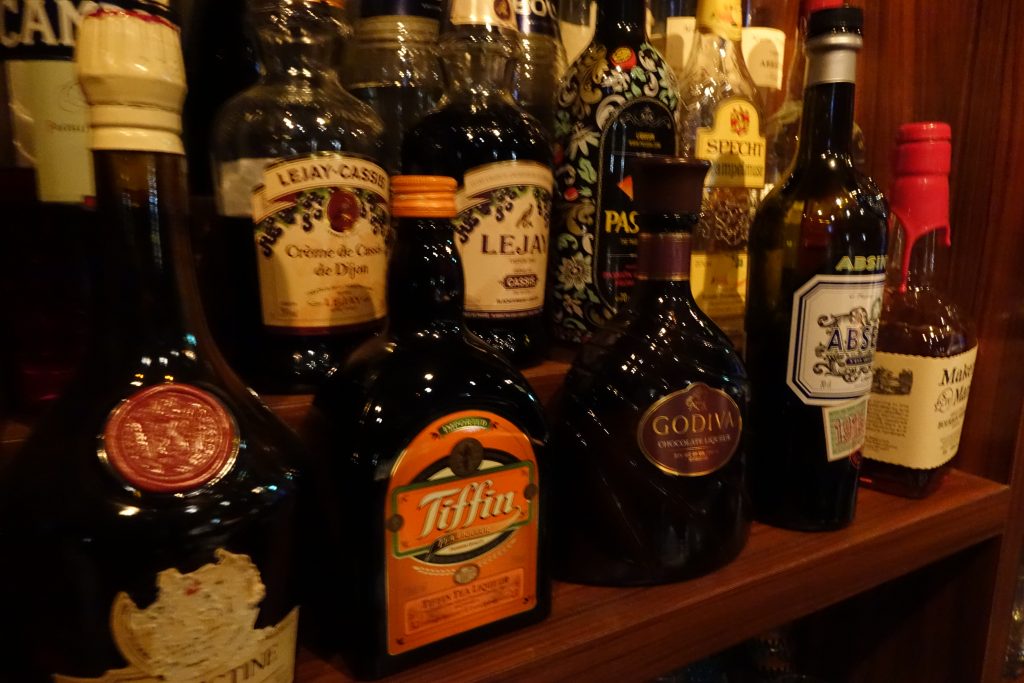 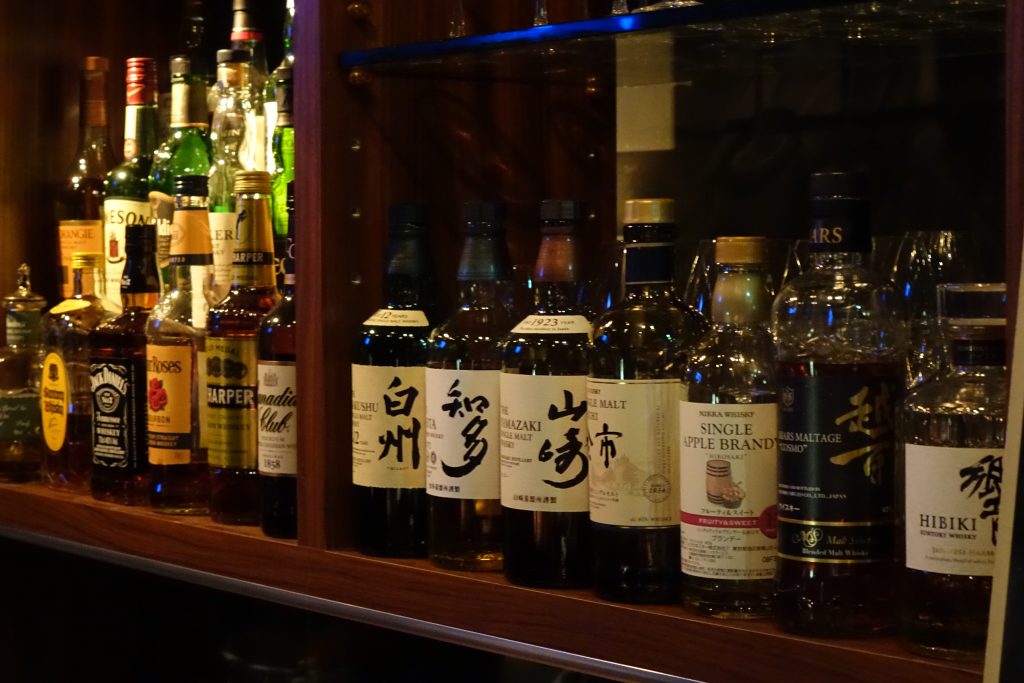 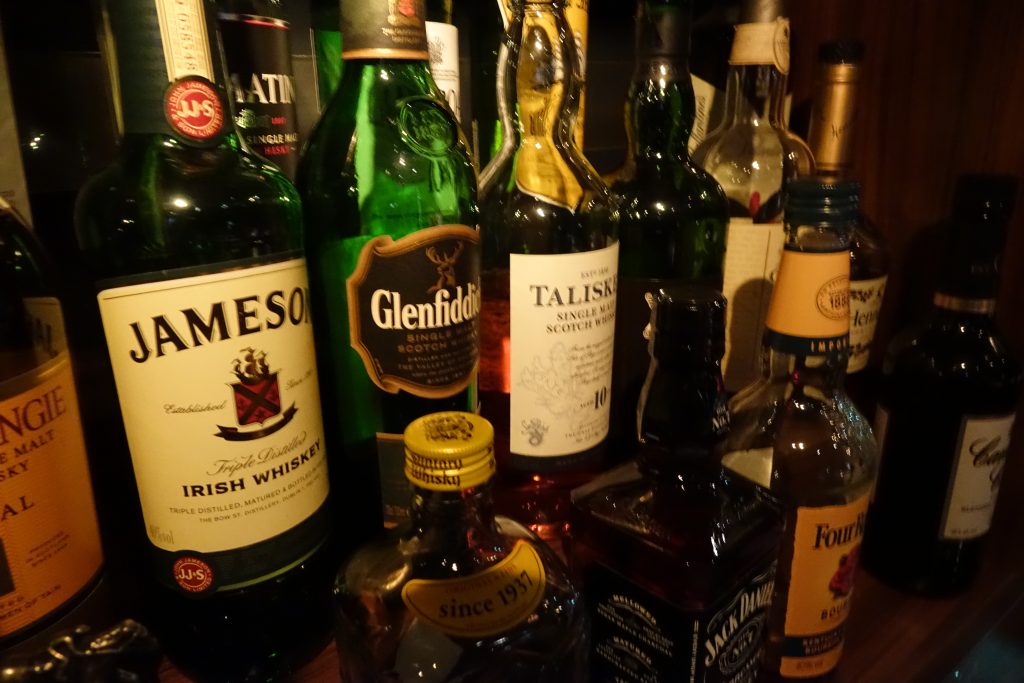 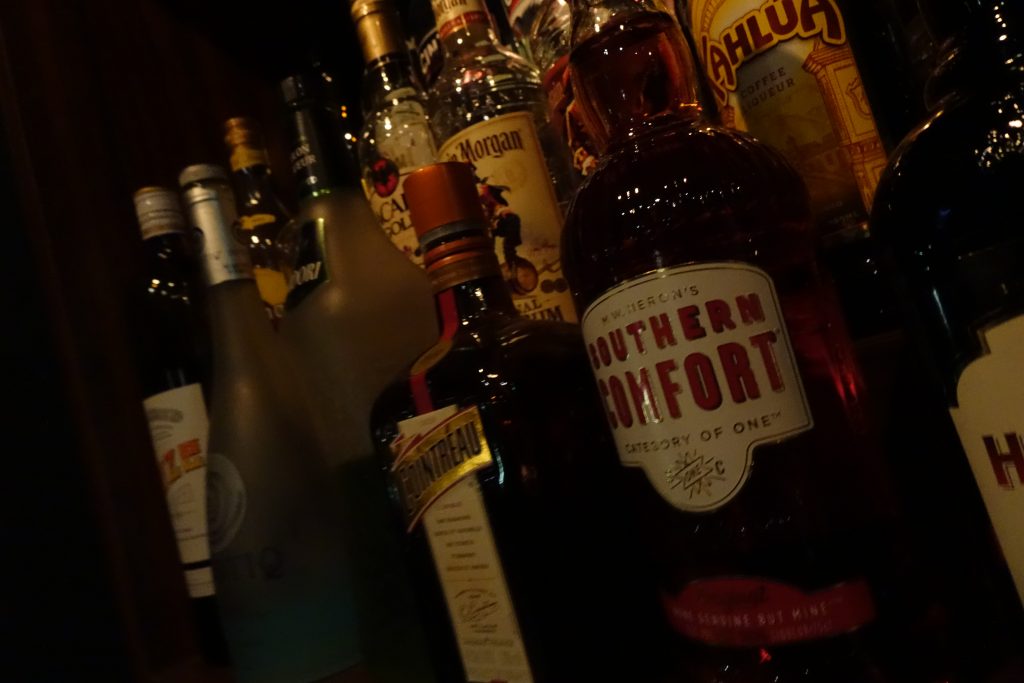 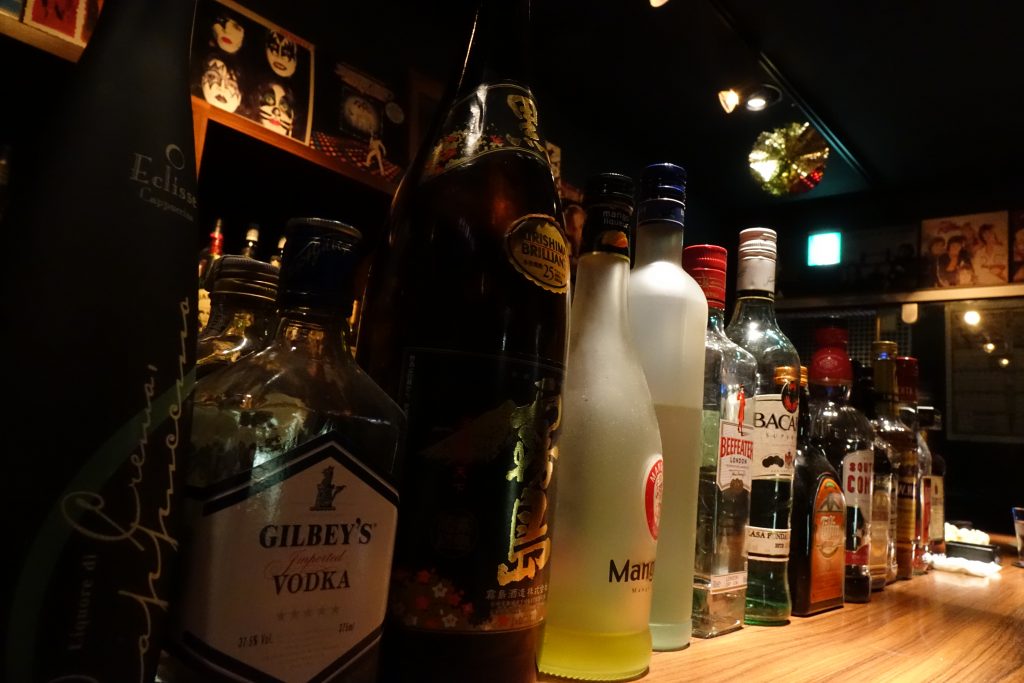 From the entrance of the building standing beside the Nishi-Azabu intersection, go downstairs to the underground shop.
In addition to counters, table seats are also available.
Enjoy yourself, by yourself, with a couple, with friends.

The
Night
is
Still
Young !

We open on the evening of Monday to Saturday.
Events are also planned from time to time, and information is disseminated through SNS etc.

Please feel free to come by when you stop by Nishiazabu.